‌Anusuya Prasad Bahuguna, born in Punyathirtha Anusuya Devi Ashram, located in Chamoli, was an influencer speaker, selfless freedom fighter, and a nation lover, and was honoured as the “Garh Kesari”. He was named on the name of the goddess Anusuya by his parents. He completed his early education in Nandprayag and completed his high school from Pauri. From Allahabad (Prayagraj) he completed his graduation in Bachelor’s of Science (B.Sc), and later completed his LLB in 1916. The inclination towards nation and patriotism began from the days of his education. He was also on the post of Naib Tehsildar.

‌In 1919, along with Barrister Mukundi Lal he went to Lahore to participate in the Congress session. After returning from there, Anusuya Prasad Bahuguna got involved into social reforms and public organisation work. Till then, a mass movement against some Garhwali malpractices like Kuli Utar, Koli Bagera and Bardayesh, along with the public movement against government interference in Forest Law caught a sharp movement. Anusuya Prasad Ji led a successful leadership in both the movements and, consequently, the Garhwali malpractices came to an end, and some leverages and facilities were provided to the public on the forest law.

‌In 1921, Bahuguna Ji was appointed as the president of the ‘Garhwal Youth Convention’ organisation formed in Srinagar. Also, in the same year he was elected as the District Congress Committee’s minister from Garhwal. In 1930, when the salt satyagraha caught up in Garhwal, Anusuya Prasad Ji led a successful leadership in the movement. He was arrested on charges of violation of section 144 and was jailed for 4 months. In 1931, he was elected as the Chairman of the District Board. With his efforts, a company named Himalaya Airways started air service from Haridwar to Gauchar for facilitating pilgrims coming to Badri-Kedar Dham. In 1934, the then Viceroy's wife, Lady Willington, traveled with the world famous journalist, Sant Nihal Singh, to Gauchar. Bahuguna ji welcomed them on the behalf of Garhwal. In 1937, he was elected as a member of the Legislative Council of the United Provinces from Garhwal.

‌In 1939, he raised his voice against the maladministration of the Badrinath temple in the United Provincial Legislative Council and then successfully passed the Badrinath Temple Management Act. In 1938, Pandit Nehru and Mrs. Vijay Laxmi Pandit came to Garhwal on a 5-day tour. Nehru ji was very impressed with the feelings of Anusuya Prasad Bahuguna Ji for independence. In April 1940, he was then elected as the chairperson at a political conference in Karnpraag. On 14th December 1941, he was arrested and sent to jail for 1 year. His health started declining in the jail, and he left us on 23rd March 1943. The ‘Singh Dwar’ of Agastya Muni Degree College, Nand Prayag's Inter College, is named after him. 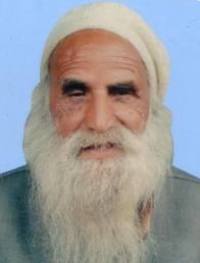 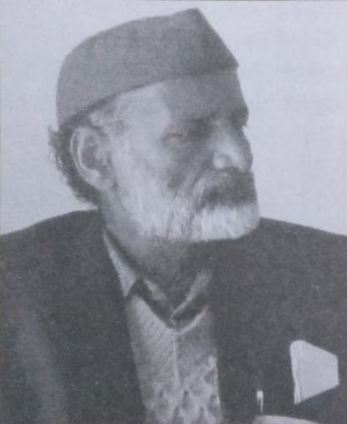 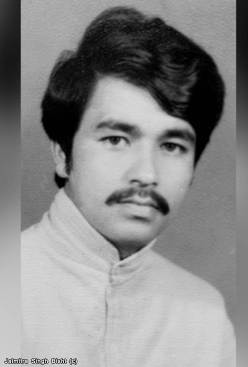 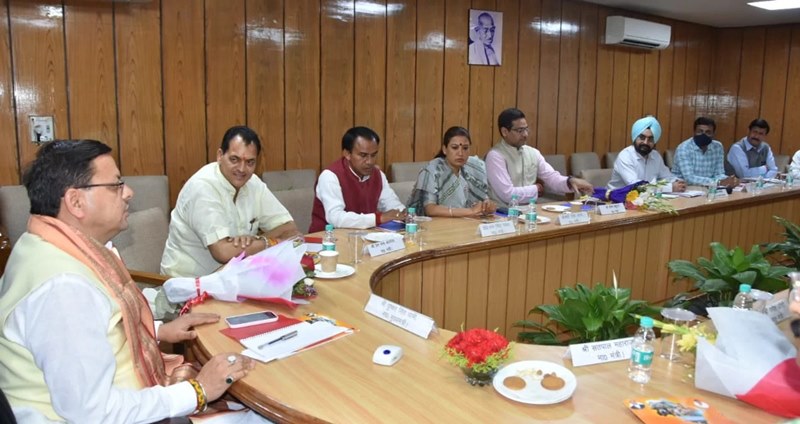 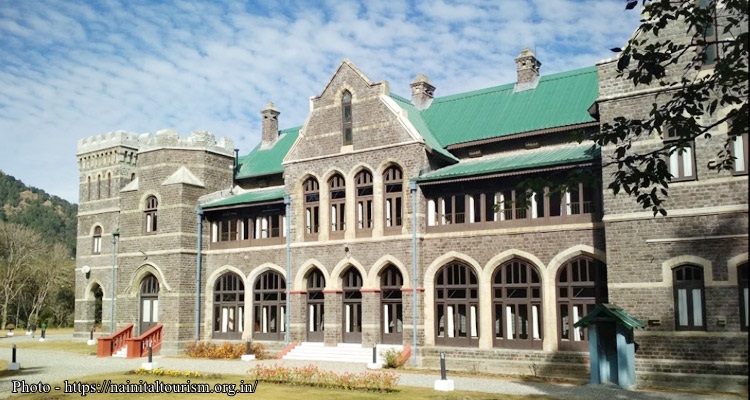